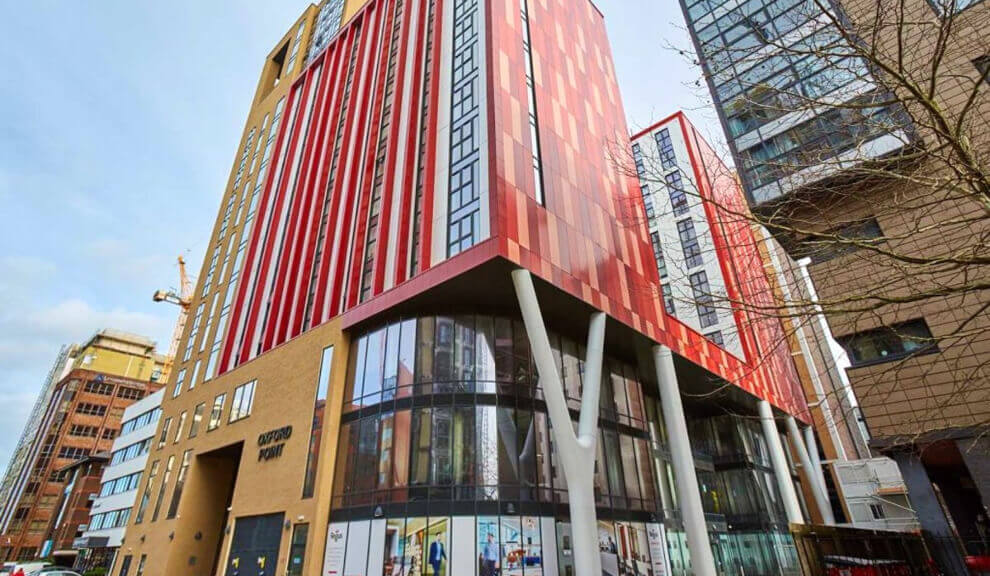 Choose one of the following training courses in Bournemouth

Choose from a full range of project management courses in Bournemouth.

Choose to study the popular PRINCE2 with a PRINCE2 course in Bournemouth.

Choose either AgilePM Foundation or Practitioner certification on Bournemouth course.

Choose either PFQ or PMQ courses in Bournemouth.

Choose from PRINCE2 Agile Foundation or Practitioner courses in Bournemouth.

These courses in Bournemouth include half-day, one-day and two-day courses for beginners.

Get your certification by choosing either a Foundation or Practitioner course in Bournemouth.

Choose from either an MSP Foundation or Practitioner course in Bournemouth.

Bournemouth is a town on the south coast of England, most known for its architecture, historical relevance and its two universities – Bournemouth University and Arts University Bournemouth,

Bournemouth's location has made it a popular destination for tourists, attracting over five million visitors annually with its beaches and popular nightlife. The town is also a regional centre of business, home of the Bournemouth International Centre.

If you’d like to attend classroom training at our Brighton location, you can find us at 19 Oxford Road, Boscombe, Bournemouth BH8 8GS. Our training venue is just an 8 minute walk from Bournemouth railway station.

Travel to and from Bournemouth

The main route into Bournemouth is the A338 spur road. The A31 joins the M27 at Cadnam and from there the M3 to London. The A350 in the borough of Poole provides the only northern route out of the city

Bournemouth Airport is situated near the village of Hurn in Christchurch, Dorset, the airport is 7 kilometres from Bournemouth. There are direct flights to and from 23 international destinations in nine countries

Travel to and from Bournemouth

Bournemouth has three Grade I listed churches, St Peter's and St Stephen's in the town centre and St Clement's in Boscombe.

Other listed churches include St Mark's Church in the historic Talbot Village and the 12th-century St. Andrew's Church in Kinson.

Bournemouth Pier is close to the town centre. After World War II, the pier was strengthened to allow for the addition of a Pier Theatre, which was turned into a climbing adventure centre in 2000. A redevelopment programme also saw the addition of a large two-storey, entrance building.

Other Victorian hotels in Bournemouth include the Royal Bath Hotel and the Norfolk Royale Hotel in Richmond Hill.

Built in 1929, the Pavilion Theatre was at the time considered to be the greatest ever public entertainment grounds. Still a popular venue, it is now a Grade II listed building.

Bournemouth Cricket Club also plays at Bournemouth Sports Club and is one of the biggest cricket clubs in the country.

The BIC has become a venue for a round of the Premier League Darts.

The Bournemouth Rowing Club is the oldest sporting association in the county. The club regularly competes in regattas which take place on the South Coast of England between May and September.

Other watersports popular in Poole Bay include sailing and surfing, and there are a number of local schools for the beginner to learn either sport.

Bournemouth has the third largest community of surfers in the UK and an artificial surf reef, one of only four in the world.