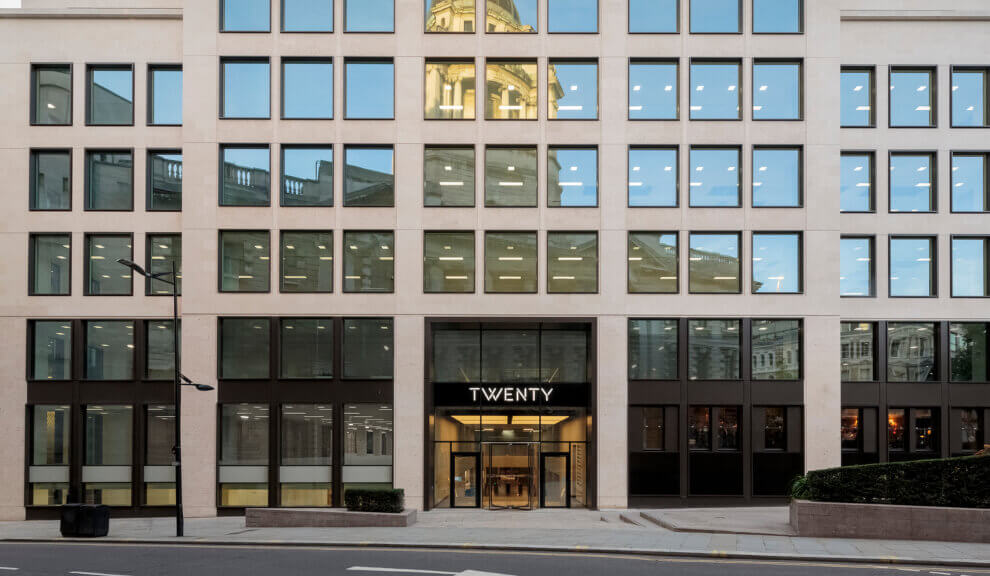 Choose one of the following training courses in London

Choose from a full range of project management courses in London.

Choose to study the popular PRINCE2 with a PRINCE2 course in London.

Choose either AgilePM Foundation or Practitioner certification on London course.

Choose either PFQ or PMQ courses in London.

Choose from PRINCE2 Agile Foundation or Practitioner courses in London.

These courses in London include half-day, one-day and two-day courses for beginners.

Get your certification by choosing either a Foundation or Practitioner course in London.

Choose from either an MSP Foundation or Practitioner course in London.

London is the capital of England and the United Kingdom, bisected by the River Thames, it has been a major settlement for more than 2000 years.

Founded by the ancient Romans as Londinium, the modern city of London was once a collection of towns along the River Thames whose borders grew until they eventually met, creating Greater London.

Places within London are identified using district names, such as Mayfair, Southwark, Wembley, and Whitechapel. These reflect the names of villages that have been absorbed by city but are sometimes named after parishes or former boroughs.

You can find our London offices in the historic centre of the City of London located at 20 Old Bailey, London, EC4M 7AN, England, United Kingdom, just a 15 min walk from St Paul's Cathedral – St. Paul's Churchyard, London EC4M 8AD.

Travel to and from London

The London Underground, or just the “Tube,” is the oldest metro system in the world and built the world's first underground electric line, the City and South London Railway. The Tube serves 270 stations, 4 million daily travellers and over 1 billion commuters each year. 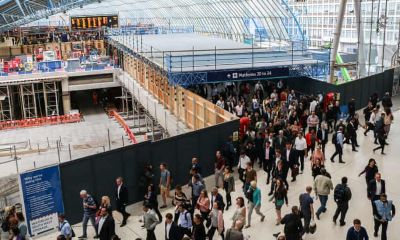 Another 260 above-ground railways stations help ferry passengers around the city. Most rail lines terminate in the centre of London at train stations such as Waterloo, which sees more than 184 million visitors each year, and Clapham Junction which has the highest train traffic of any station in Europe. 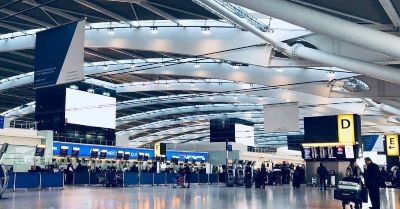 London’s railways also connect all major airports to the city, the most notable being London Heathrow Airport, in West London, London Gatwick Airport, south of London in West Sussex, and London Stansted Airport, north-east of London in Essex.

London's primary bus transport hub is Victoria Coach Station. The station has roughly 2000,000 weekly passengers and provides services across the UK and Europe.

Things to do in London

In 2015 all top 10 most popular tourist attractions in the UK were to be found in London:

When visiting London, you may want to go see the entertainment district of the West End near Leicester Square. London's theatre district is found here, as are many cinemas, bars, clubs, and restaurants, including the city's Chinatown district. 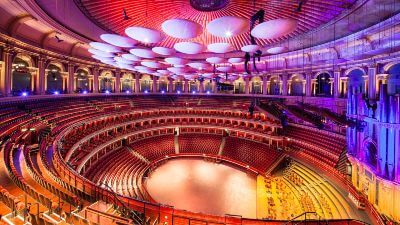 Upper Street in Islington has more bars and restaurants than any other street in the United Kingdom, while Oxford Street is the longest shopping street in the UK at 1 mile (1.6 km) long. 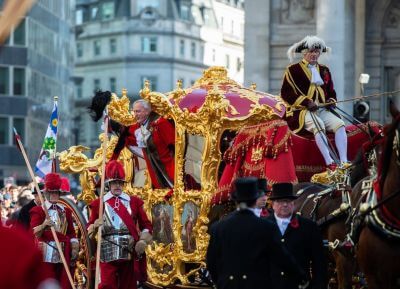 If you come down at just the right time, you may get to see one of London’s many famous annual events, beginning with the New Year's Day Parade.

The flamboyant Notting Hill Carnival is held late august each year. While the centuries-old Lord Mayor's Show, celebrating the annual appointment of a new Lord Mayor of the City of London happens every November.

London also has hundreds of museums and galleries which are both research institutions and major tourist attractions. 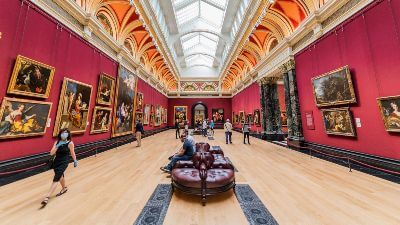 In 1824, the National Gallery was founded to house the British national collection of Western paintings and often displays prominent works by international artists as well as large exhibitions. The National Portrait Gallery was later founded in 1856 to house depictions of prominent figures from British history.

While the national gallery hosts works of art by western artists, those pieces created by British artists are housed at Tate Britain, originally established as an extension of the National Gallery. 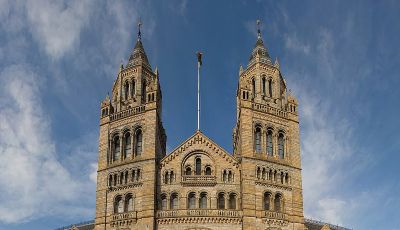 The borough of South Kensington has been developed as a cultural and scientific quarter. Three major national museums can be found there: the Victoria and Albert Museum, the Natural History Museum, and the Science Museum – Exhibition Rd, South Kensington, London SW7 2DD.